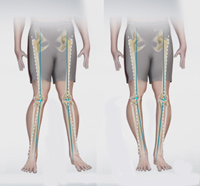 What are Knee Angular Deformities?

The condition usually becomes more evident when the child is 2 to 3 years old and normally corrects itself by the time a child is 7 or 8 years old. However, if the condition is not corrected it could be a sign of an underlying disease that requires treatment.

A perfectly aligned knee has its load-bearing axis on a line that runs through the hip, knee and ankle. Based on the inward/ outward inclination of the head of tibia/fibula; knee angular deformities are classified as:

Genu Varum (bowed legs) : Bowed legs are very common in toddlers. If a child has bowlegs, one or both legs curve outwards. When your child stands, there is a distinct space between the lower legs and knees. Bowed legs are rarely seen in adolescents. In most of the cases, children with bowed legs are significantly overweight.

The common causes of bowed legs include:

The most obvious symptom is bowing of the legs that appear when a child stands and walks. Other common symptoms are awkward walking pattern and turning in of the feet (intoeing). Bowed legs usually does not cause any pain, however discomfort in the hips, knees, and/ or ankles may occur during adolescence.

Knock knees is a condition in which the legs curve inward at the knees. When a child stands, the knees appear to bend toward each other and the ankles are spread apart.

Knock knees most often develop as a part of normal growth. In some cases, especially if the child is 6 years of age or older, knock-knees may occur because of other medical problems such as injury of the shinbone, osteomyelitis (bone infection), overweight, and rickets.

The diagnosis of bow legs or knock knees is made through a physical examination. In addition, X-rays may be taken if a child is older than 2 ½ years and has symmetrical legs.

Most children with knock knees do not require any treatment, but if the condition persists after age 7, then a night brace attached to an orthopaedic shoe may be recommended. If the separation between the ankles is severe, surgery may be an option. 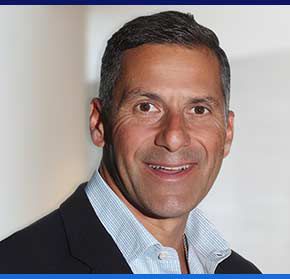 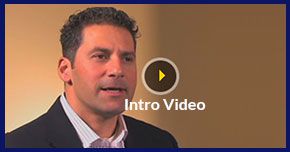